The 21 Spanish missions of California are symbols of the history of the State. Founded between 1769 and 1823 by Franciscan missionaries from Spain and Mexico, they were the earliest signs of European colonialism in California. 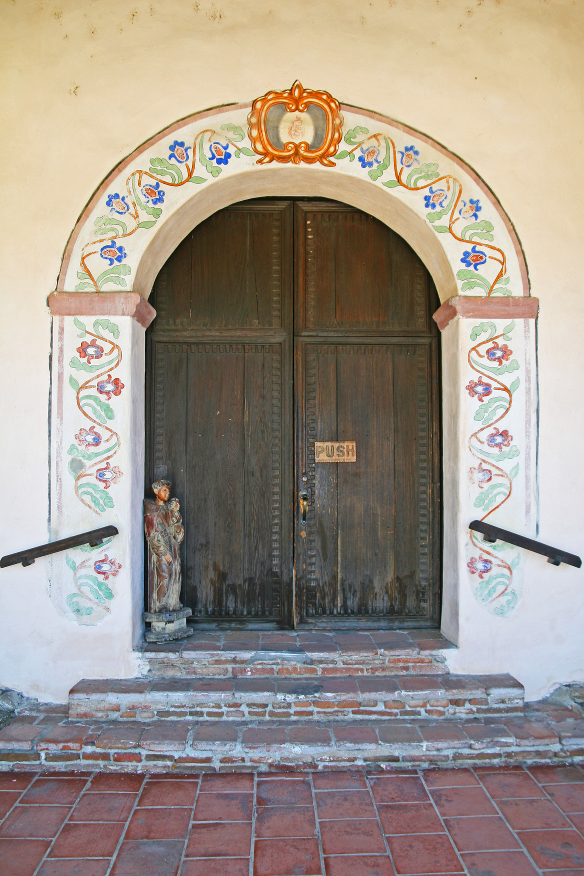 To Native Californians, the missions were a European invasion, with Spanish colonial authorities stealing land that had always belonged to Natives. European diseases, such as measles, tuberculosis, influenza, and sexually transmitted infections, killed tens of thousands of Native Californians, because they had no immunity to these previously unknown diseases. The missions disrupted Native society, suppressed their cultures and religions, and resettled them into villages near the missions where they were subject to rules and routines that were entirely foreign to their previous ways of life.

Spanish authorities and the Franciscan missionaries saw things quite differently. To them, the missions brought the Christian religion to Natives who had never heard about Jesus Christ.read more

They believed they were saving the souls of Native Californians by converting them to Christianity and the Roman Catholic Church. They saw the missions as a positive force that would bring European civilization and culture to people they saw as primitive. The missions, to the Spanish, were not stealing Native land at all, but holding it “in trust” until the Natives had learned to live as the Spanish lived. In this way, they believed they were making life better for Native Californians. Of course, the missions were also a way to expand the Spanish empire and Spanish influence across western North America at a time when all European powers believed they had the right to conquer and rule wherever they wished. 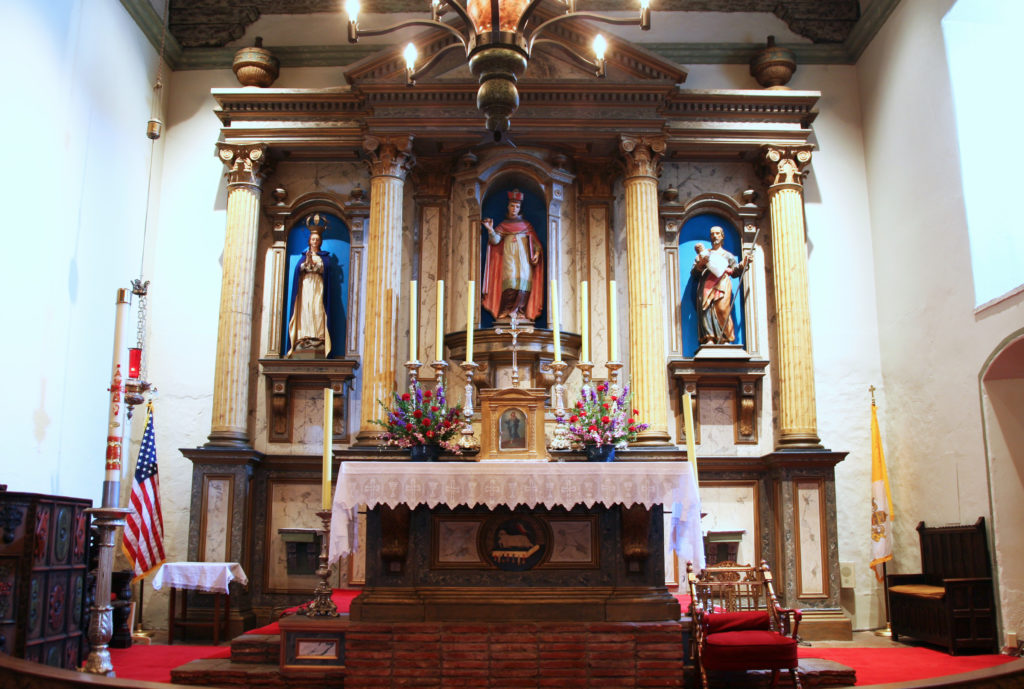 However one views the history of the missions, they brought permanent change to California. As a result, they became part of the fabric of the State and played an important role in making California what it is today. 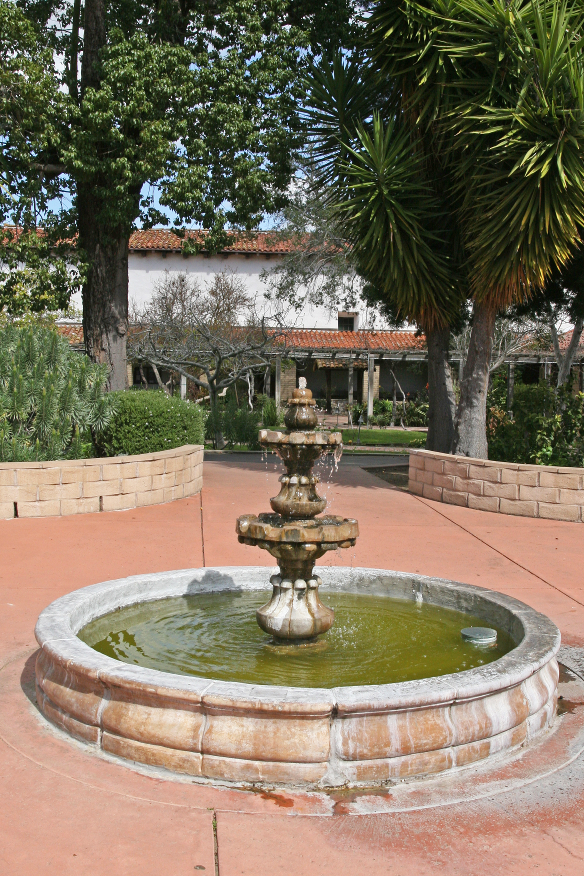 The relationship today between the missions and Native Californians is complicated, but as important historical buildings, the missions help us understand what has happened in California during the last 250 years. They can also be appreciated as beautiful examples of Spanish colonial architecture, or as living museums that give us a glimpse of how people lived in California before it became part of the United States.

All 21 missions have been restored. All 21 missions are open to the public today. They are fun and interesting to visit, and we hope this website will help all visitors understand more about the missions.